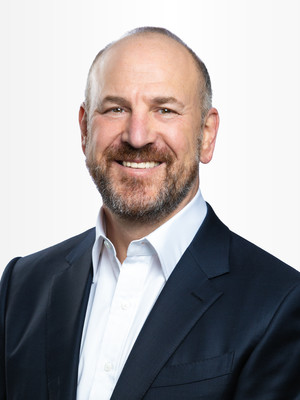 Prior to co-founding Owl Rock, Mr. Packer was Co-Head of Leveraged Finance in the Americas at Goldman, Sachs & Co., where he served on the Firmwide Capital Committee, Investment Banking Division (IBD) Operating Committee, IBD Client and Business Standards Committee and the IBD Risk Committee. Mr. Packer joined Goldman, Sachs & Co. as a Managing Director and Head of High Yield Capital Markets in 2006 and was named partner in 2008. Prior to joining Goldman Sachs, Mr. Packer was the Global Head of High Yield Capital Markets at Credit Suisse First Boston, and before that he worked at Donaldson, Lufkin & Jenrette.

Mr. Packer serves as Treasurer and member of the Board of Trustees of Greenwich Academy, and Co-Chair of the Honorary Board of Kids in Crisis, a nonprofit organization that serves children in Connecticut, and on the Advisory Board for the McIntire School of Commerce, University of Virginia. Mr. Packer earned a BS from the University of Virginia and an MBA from Harvard Business School. 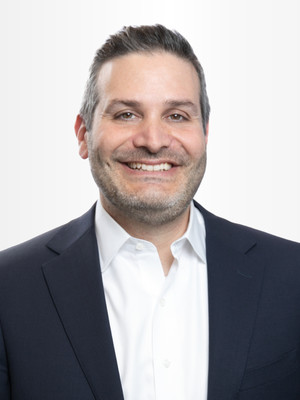 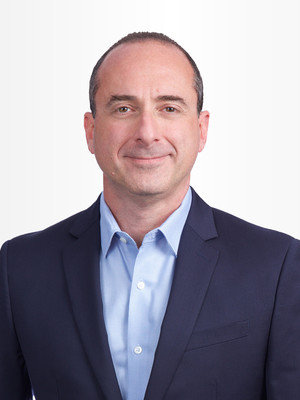 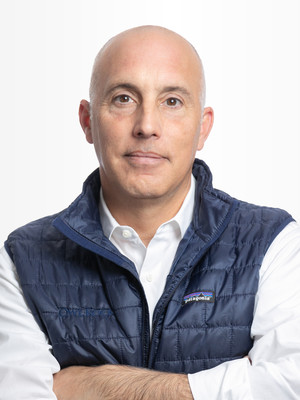 Prior to joining Owl Rock in 2016, Mr. Maged was Chief Financial Officer of Barkbox, Inc., a New York‐based provider of pet‐themed products and technology, from 2014 to 2015. Prior to that, Mr. Maged was a Managing Director with Goldman Sachs & Co. from 2007 until 2014. At Goldman Sachs & Co., Mr. Maged held several leadership positions, including Chief Operating Officer of the investment bank’s Global Credit Finance businesses, Co‐Chair of the Credit Markets Capital Committee and a member of the Firmwide Capital Committee. Prior to assuming that role in 2011, Mr. Maged served as Chief Underwriting Officer for the Americas and oversaw the U.S. Bank Debt Portfolio Group and US Loan Negotiation Group. From mid‐2007 to the end of 2008, Mr. Maged was Head of Bridge Finance Capital Markets in the Americas Financing Group’s Leveraged Finance Group, where he coordinated the firm’s High Yield Bridge Lending and Syndication business. Prior to joining Goldman, Sachs & Co, Mr. Maged was Head of the Bridge Finance Group at Credit Suisse and also worked in the Loan Capital Markets Group at Donaldson, Lufkin and Jenrette. Upon DLJ’s merger with Credit Suisse in 2000, Mr. Maged joined Credit Suisse’s Syndicated Loan Group and, in 2003, founded its Bridge Finance Group. Earlier in his career, Mr. Maged was a member of the West Coast Sponsor Coverage Group at Citigroup and the Derivatives Group at Republic National Bank, as well as a founding member of the Loan Syndication Group at Swiss Bank Corporation.

Mr. Maged received a BA from Vassar College and an MBA from New York University Stern School of Business. 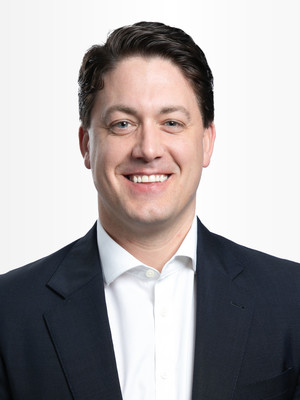 Mr. Cole received a B.S. in Accounting from Fordham University and is a licensed Certified Public Accountant in New York. 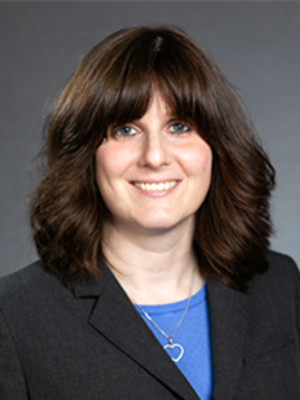 Ms. Hager received a BS in Accounting from Brooklyn College of the City University of New York. 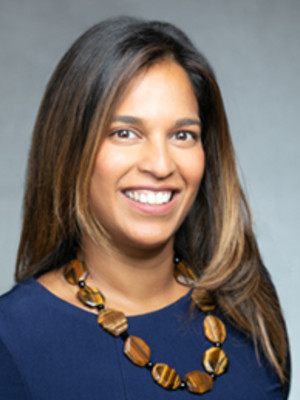 Prior to joining Owl Rock from June 2010 to April 2019, Ms. Reddy was associate general counsel at Goldman, Sachs & Co LLC, dedicated to Goldman Sachs Asset Management L.P. (GSAM), where she was responsible for GSAM managed direct alternative products, including private credit. Prior to GSAM, Ms. Reddy practiced as a corporate attorney at Boies Schiller & Flexner LLP and at Debevoise & Plimpton LLP. Prior to becoming an attorney, Ms. Reddy was a financial analyst in the private wealth division at Goldman, Sachs & Co. 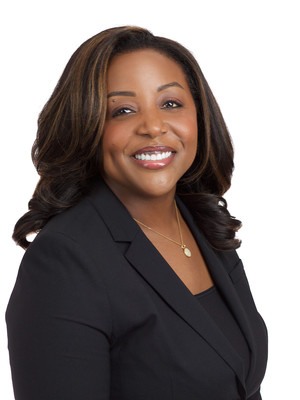 Before joining Blue Owl, Ms. McMillon led the accounting department of Tiptree Inc. (TIPT), a national capital holding company, as the Vice President of Technical Accounting and External Reporting from 2017-2022. She was responsible for financial reporting, valuation/purchase accounting, and numerous internal control functions. From 2013-2017, Ms. McMillon served as the Regional Accounting & Reporting Director, Americas of Koch Industries/Georgia Pacific. From 2009-2013 she served as an Accounting Manager at Oaktree Capital and Centerbridge Partners, and prior to that Ms. McMillon worked in public accounting for nearly ten years, spending most of this tenure at PricewaterhouseCoopers.

Ms. McMillon earned her BS in Accounting from Florida State University and is a licensed Certified Public Accountant in New York. 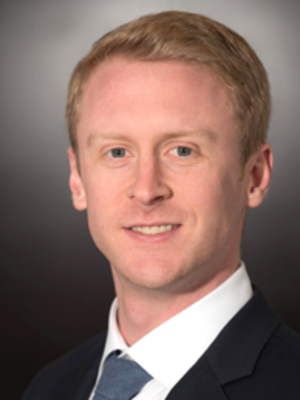 Prior to joining Owl Rock in May 2016, Mr. Swatt was an Assistant Controller at Guggenheim Partners in their Private Credit group, where he was responsible for the finance, accounting, and financial reporting functions. Preceding that role, Mr. Swatt worked within the Financial Services-Alternative Investments practice of PwC where he specialized in financial reporting, fair valuation of illiquid investments and structured products, internal controls, and other technical accounting matters pertaining to alternative investment advisors, hedge funds, business development companies, and private equity funds.

Mr. Swatt received a BS in Accounting from the University of Maryland and is a licensed Certified Public Accountant in New York. 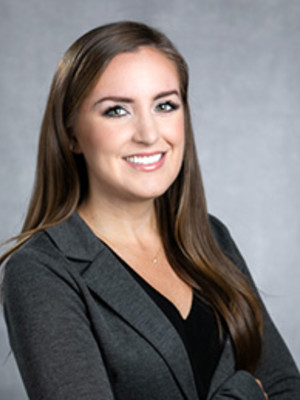 Prior to joining Owl Rock in March 2018, Ms. Withem was Vice President of Sixth Street Specialty Lending, Inc. (formerly TPG Specialty Lending, Inc.), a business development company traded on the NYSE (TSLX), where she was responsible for accounting, financial reporting, treasury, and internal controls functions. Preceding that role, Ms. Withem worked for MCG Capital Corporation, a business development company formerly traded on the Nasdaq (MCGC) and Deloitte in the Audit and Assurance Practice.

Ms. Withem received a BS in Accounting from James Madison University and is licensed as a Certified Public Accountant in Virginia.